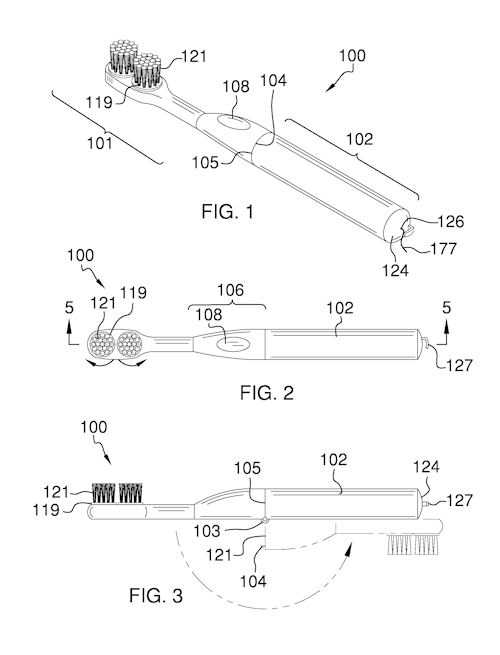 Utility Patent Application Preparation & Prosecution
After you review your opinion letter, you may decide to move forward with a utility patent...
How do I know if my idea is patentable?
See if your idea qualifies. Educate yourself with the basics of the patenting...
Inventorship
If you believe that your invention may be protectable, then you should prepare a written disclosure...
Search for Patents
Search for Patents USPTO Patent Full-Text and Image Database (PatFT) Inventors are encouraged to...
Patentability Search and Patentability Opinion
Often the best method of determining whether or not to proceed with a patent application is to have...
Design Patent
If it is determined that your invention will most likely not qualify for utility patent protection,...